This group came to a short burst of fame before slowly dying out. They made a name for themselves during the Christmas of 2014. This was not the groups first attack that was documented.

The first documented recall of this group goes back to the League Of Legends DDOS attack. A popular pc game known as league of legends was taken offline this was the first time we have proof of lizard squad claiming responsibility for an attack. This is stated to be the first but we are more than 100% sure the members of this group had done many attacks before this. The league of legends attack was done on August 18 2014.

The hacking group have seen to be targeting gaming communities. They had performed attacks on Destiny, Xbox live and Playstation network all during 2014. They had also attacked Machinima which is a known youtube network for gamers. During this attack they replaced the front page of machinima with ascii art of the logo. 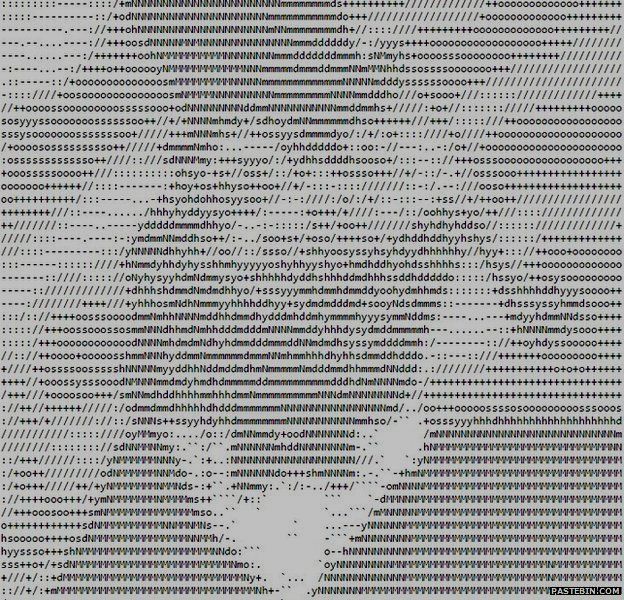 Lizard squad had stepped up their game and done an attack with some sort of political meaning. At least we hope that was why they had done it. On December 2014 the hacking group claimed to be responsible for a very large attack. Internet in North Korea was completely taken offline by a ddos attack. They claimed responsibility for this and linked to an ip address located in north Korea. It took North Korea 24 hours to be able to restore data connections.

How they rose to fame?

The hacking group only rose to fame (if we can call it that) during Christmas day. The group performed a DDOS attack on the PlayStation network and xbox live. Every gamer who received their consoles on Christmas wasn’t even able to set it up.

They have done more attacks i will include a section taken from another site below.

Tor sybil attack On December 26, 2014, a Sybil attack involving more than 3000 relays was attempted against the Tor network. Nodes with names beginning with “LizardNSA” began appearing, Lizard Squad claimed responsibility for this attack. The relevance of the attack was questioned. According to Tor relay node operator Thomas White, the consensus system made that Lizard Squad only managed to control “0.2743% of the network, equivalent of a tiny VPS”. Malaysia Airlines website attack On January 26, 2015, the website of Malaysia Airlines was attacked, apparently by Lizard Squad, calling itself a “cyber caliphate”. Users were redirected to another page bearing an image of a tuxedo-wearing lizard, and reading “Hacked by Cyber Caliphate”. Underneath this was text reading “follow the cyber caliphate on twitter” after which were the Twitter accounts of the owner of UMG, “@UMGRobert” and CEO of UMG, “@UMG_Chris”. The page also carried the headline “404 – Plane Not Found”, an apparent reference to the airline’s loss of flight MH370 last year with 239 people on board. Malaysia Airlines assured customers and clients that customer data had not been compromised. Media reports around the world said versions of the takeover in some regions included the wording “ISIS will prevail”, which listed concerns of Lizard Squad’s association with the Islamic State.

Lizard squad has released a few products over their time.

Lizardstresser is an online stress testing service. Normally these services are purchasable to test the network capacity of your own network. Well this is the “Legal” use of this. We all know that this is far from the purpose. The main purpose of these so called booters is to allow you to “DDOS” your friends or websites. This is done with malicious intent. Due to tools like these DDOS has become more of an apparent thing. You get kids running around on xbox live buying a booter with there moms credit card and going around saying things like this

Lizard stresser was a booter running of hacked home routers. You can read more about it on krebs blog

Or you can read about users being arrested for using it

We had seen this stresser get hacked with their database being posted publicly. Ironic right?

Lizard stresser had already shut down so they brought a new one out with even more power. Last time the stresser ran of home routers now its running of IoT devices.

You can read more about this stresser here.

Self proclaimed tech enthusiast looking to expand my personal portfolio. Click my profile to find out more. PS. If you give me something i will break it.